This project was to introduce me to Programmable ICs and using them for my own projects
The premise was to create a dance pad which used capacitative sensors rather than physical pressure switches. This made the dance pad more responsive and durable.

This project integrates electronics with programming.
The hardware aspects used relays to switch on/off Outlets and lights as well as switch between living room and kitchen speaker sets on a home theatre system. The inputs that the project accepted were push buttons connected through the Phidgets interface as well as a web interface accessible from any network connected device. 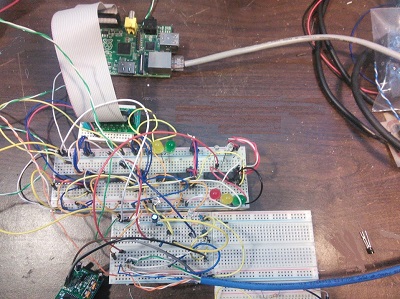 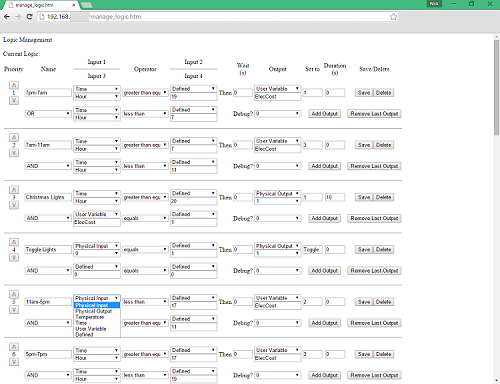 I have expanded the above project to use an I2C bus rather than the Phidgets interface to both reduce the cost of the project as well as increase the number of potential inputs and outputs. The used language was also changed to Python to allow the script to run on non-windows platforms and be more portable.